Contemporary Art Collectors and all Art Enthusiasts will discover unique, vibrant pastel paintings and limited-edition chromogenic photographs.
Enjoy a virtual tour of my New York City Art Studio.
Contact me with questions and requests at brachko@outlook.com. 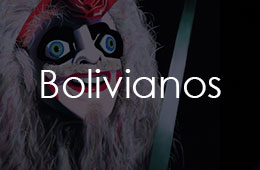 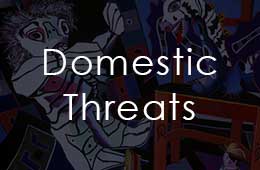 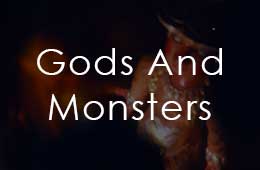 Barbara Rachko is an American contemporary artist and author who divides her time between residences in New York City and Alexandria, VA. She is best known for her pastel-on-sandpaper paintings, her eBook, “From Pilot to Painter,” and her blog, “Barbara Rachko’s Colored Dust.”

Barbara has led an extraordinary, inspiring life. She learned to fly at the age of 25 and became a commercial pilot and Boeing-727 flight engineer before joining the Navy. As a Naval officer she spent many years working at the Pentagon and retired as a Commander.

On 9/11 her husband, Dr. Bryan C. Jack, was tragically killed on the plane that hit the Pentagon.

Barbara Rachko's antecedents are not in the folk traditions of the cultures she studies and embraces, but rather in the sophisticated strategies of Henri Matisse (who was a master at mixing patterns) and Edgar Degas (who exploited the power of oblique angles and cropped figures).
-Ann Landi

It is undeniable that, like de Chirico, Barbara Rachko has created a unique, original, and very private landscape.
-Peter Dellolio

Your work is majestic. So unique for an American artist. It has all come together to bring a special style and both an elegant and powerfully noble vision. Wish we had more of those qualities in today’s world.
-Elliot Cuker


Barbara's staged photographs are unrepeatable surprises in which she abandons basic picture-taking techniques, like focusing and composing the image. Depicting the same subject matter as her paintings, here she is “painting with a camera.”


On trips to Mexico, Guatemala, Bolivia, and elsewhere Barbara searches for the folk art figures that will populate her paintings and photographs. She takes objects with a unique past – many have been used in religious festivals – and gives them a second life.


Barbara’s self-invented technique of using soft pastel on sandpaper – layering and blending thousands of pastels with her bare fingers – is meticulous. She slowly builds up as many as 30 layers of pastel and spends three months creating each painting.